Used for cooking and ceremonial use these large pots with rounded bases this pot comes from the Pomassi Village region, Eastern Highlands of New Guinea. The diverse peoples of Papua New Guinea maintain some of the most unusual and distinctive ceramic traditions found anywhere in the world. New Guinea ceramists gather clay in the hills or swamps surrounding their villages and form it into wares that range from superbly functional cooking and storage pots to highly esoteric sacred figures. These pots are also believed to had ritual use. This pot was collected by Ron Perry. Estimated age is circa 1960's. A stunning rare collectors piece.

Tucsonans who know him would agree, Ron Perry has enjoyed one hell of an adventurous live. For more than 40 years he collected what is considered by experts to be the finest museum of quality Papua New Guinea artifacts. Ron Perry's life of adventure began after he graduated from Tucson High School and the University of Arizona. Perry and a friend went to Hawaii to become surfers. But it didn't take long for the Army draft to catch up and he was deployed to Korea.After the Army, Perry returned to Hawaii where friends persuaded him to follow them in Australia, where he caused a bit sensation with his slick Malibu surfboard.

He got married to Barbara and the Perrys spent several years working on her father’s sheep station in Australia before moving to Sydney.On his first artifact collecting trip to the Sepik River in the mid sixties, Perry learned to deal with tough conditions and clouds of malaria-carrying mosquitoes. After being denied assignments to areas where the local people carved good artifacts, Perry quit his job as a surveyor for the government Lands Department.

At one point Perry hiked with an Australian patrol officer for 10 days through New Guinea's rugged Southern Highlands south of Mendi. 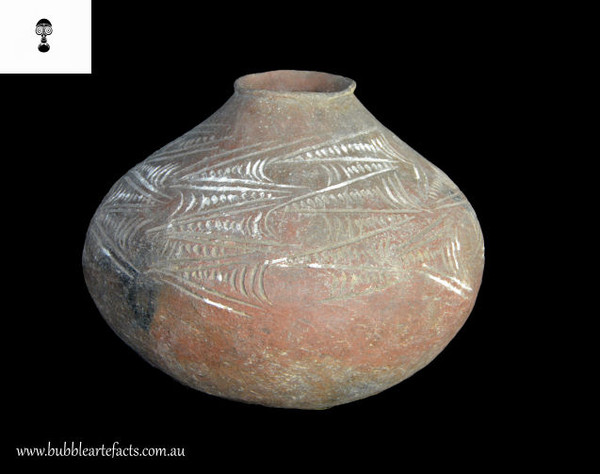 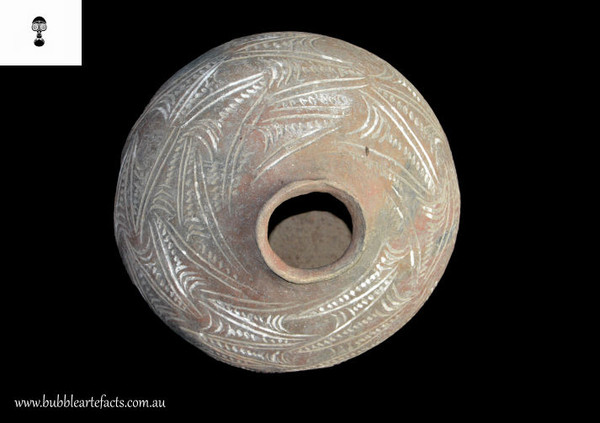 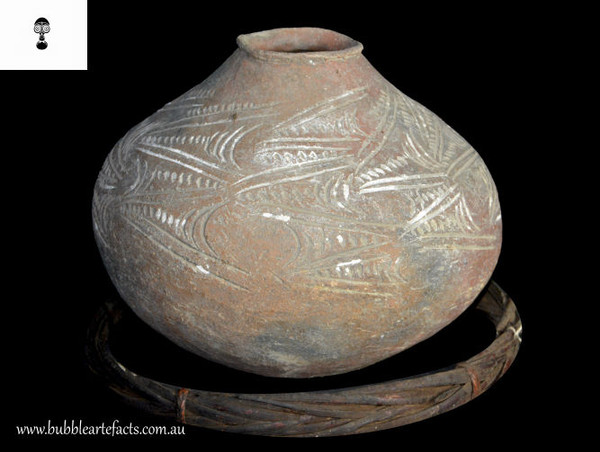 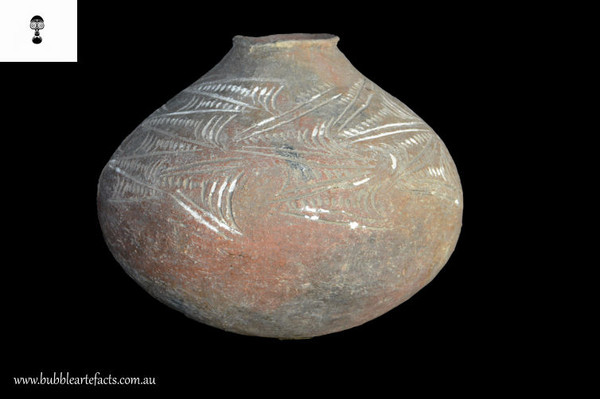 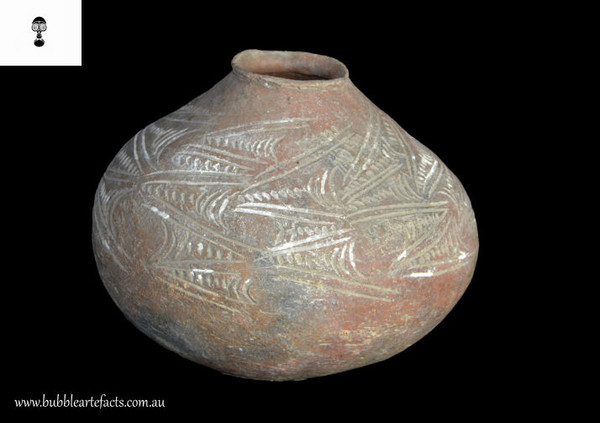 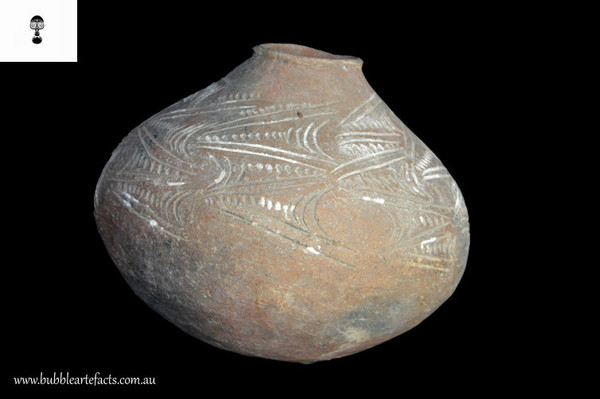 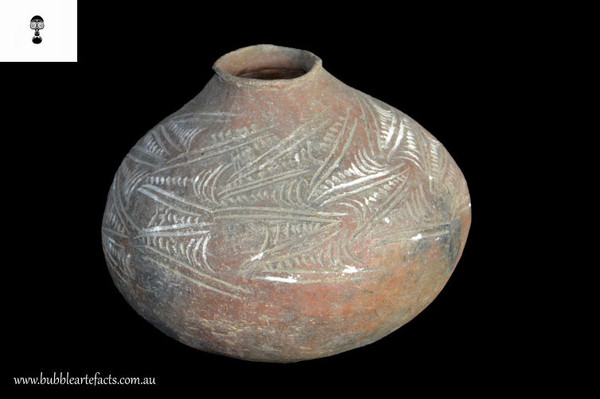 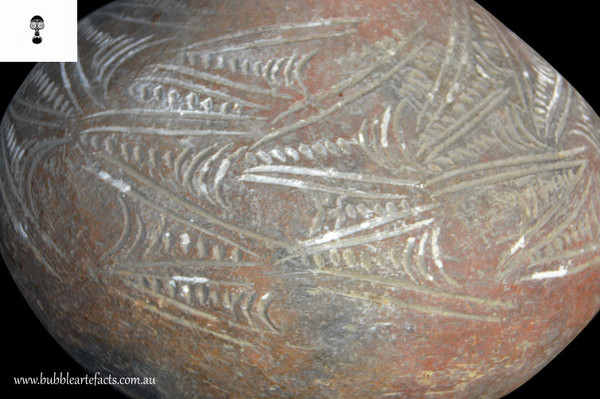 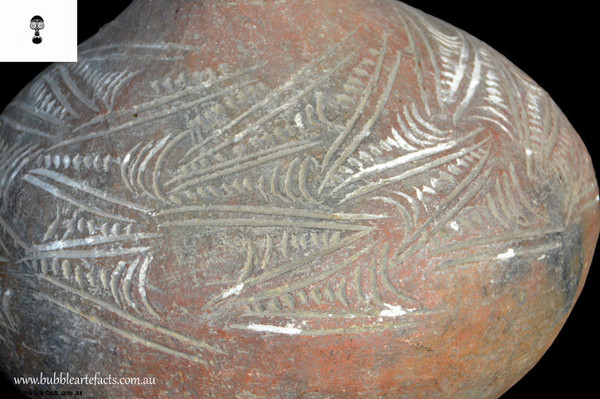 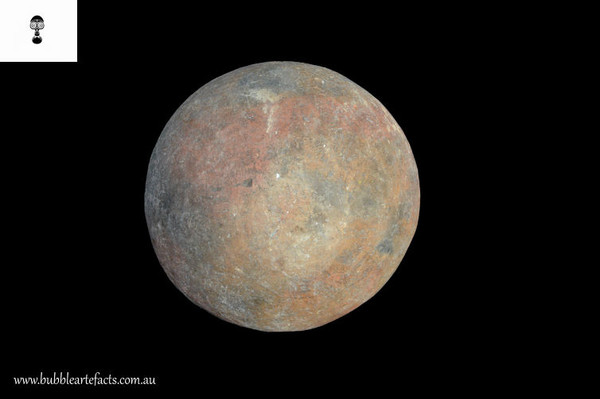 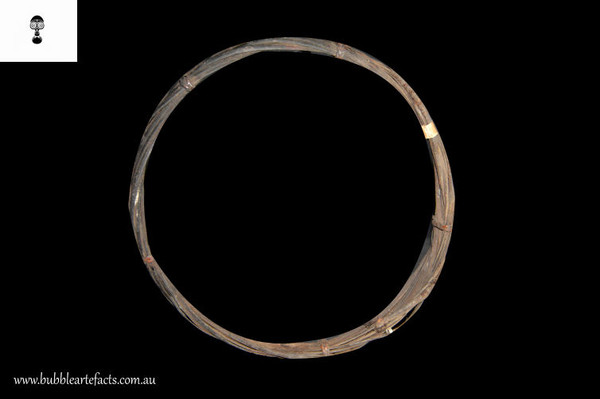