This is a gorgeous carved and incised Siassi feast and ceremonial bowl from Siassi Island, Morobe Province, Papua New Guinea. Carved from a single large piece of hardwood in a deep oval shaped bowl. The outside of the bowl if finely carved with high reliefs on both sides and etched patterns highlighted with white lime infill into the design.  These old bowls are family heirlooms that are kept through generations and used on ceremonial occasions. Important old bowls are also used in traditional dowry payments made by a young mans family.  This old bowl dating from the mid 20th century.

One of the most characteristic types of Tami style object are the wooden bowls that are made on the Siassi Islands for trade and local purposes and that are used as commodities in a trade network that links the Siassi with mainland New Guinea and New Britain.

The introduction of the outboard motor stimulated trade activities and the production of wooden bowls, but when canoes were dependent on the winds to return home, Siassi traders could stay for months in New Britain waiting for the wind to turn, and in the meantime they would carve bowls to earn a living.

The Lutheran Mission sent Tami missionaries to Siassi in the hope of converting the people and while they stayed in Siassi the Tami carved bowls for extra income and consequently also taught the Siassi how to make Tami style wooden bowls. The Siassi bowls were, and still are, economically important as they provide the carvers with an extra income as well as being used during ceremonial village feasts and being an essential part of the traditional bride price.

Siassa bowls were carved from a type of hardwood known as kwila. The process of hand-hollowing was a long and tedious process considering that nearby islands had mastered the much-expedited process of hollowing with fire. The incredibly hard wood used for Siassi-style bowls also made working with traditional Papua New Guinean tools like stone or shell adzes and animal teeth all the more difficult.

Designs were chosen with great care. Especially before production moved from Tami to Siassi, each bowl was marked by a design serving as kinship group’s trademark. To copy the design of another carver was enough to start a feud, and it was often avoided. This is one of the reasons why the region’s bowl production was localised on Tami Island for as long as it was. This is a stunning collectors piece.

John worked in PNG between 1966 and 1976. Employed by the Department of Works and Helen for the Department of Forestry. During their time in PNG, John was stationed in a few places, one being Madang, from where he travelled to Admin. outstations, to maintain PWD equipment. He made the acquaintance of a local Patrol Officer who had collected artefacts over the years, many from the Sepik Region, and he invited John often to come see them.

John’s father, Ron Maslyn Williams, had also spent considerable amount of time in PNG too, and in fact wrote and produced the film New Guinea Patrol. https://pngaa.org/site/blog/1999/09/20/vale-september-1999/ Ron’s stories were a major influence on Johns decision to leave Melbourne and seek work in PNG.

Aside from spending time in Madang, John and Helen both spent some time on Kiriwina Island living on a station property, Goosawetaí at Losuia, owned by a retired Forestry officer. The place was originally set up by a European trader. The story goes that this lady decided to improve the cash flow to her trade store. She had a British Museum catalogue, with many pictures of African wood carvings, which she made available to some of the very capable local craftsmen. The station homestead still contained many very large examples of this enterprise. At this time John also did some work for the nearby Catholic Mission. This is where many of the other artefacts were purchased. 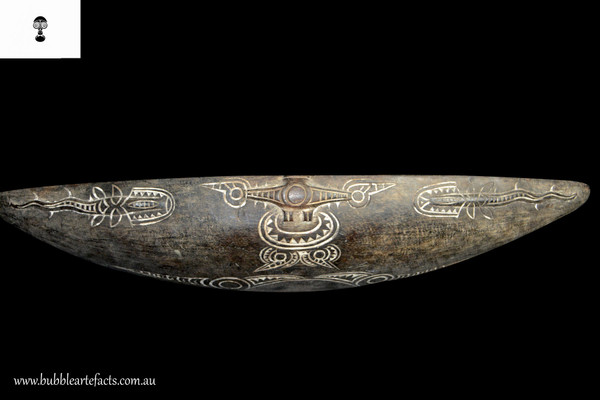 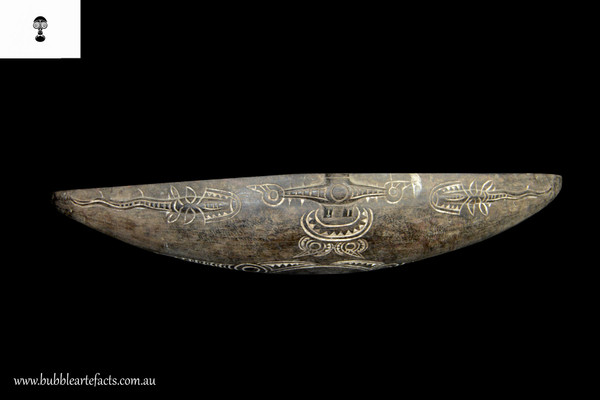 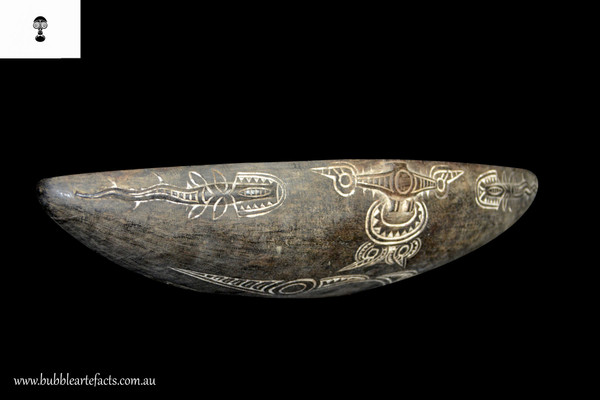 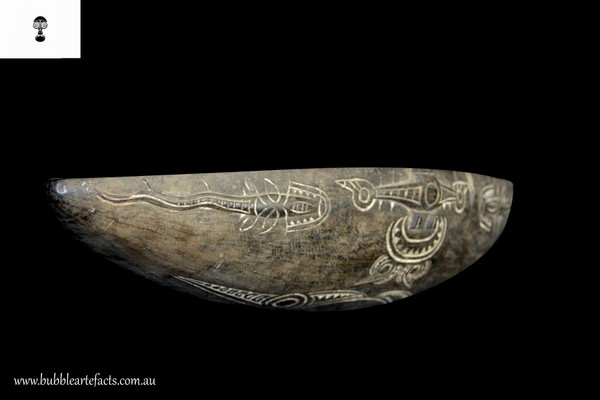 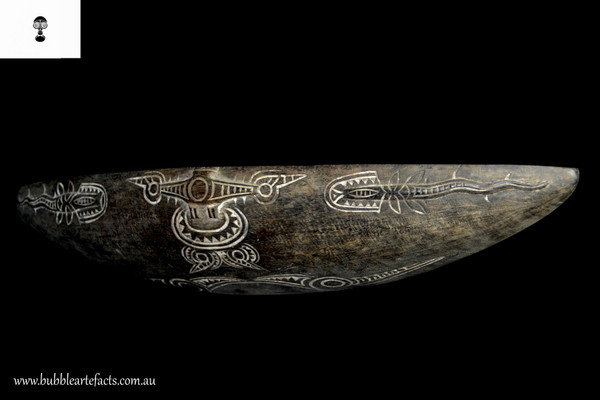 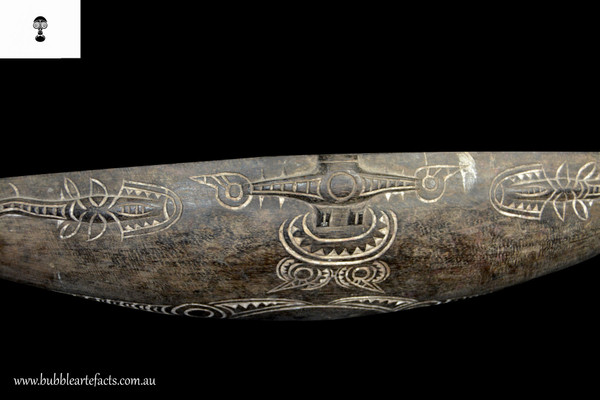 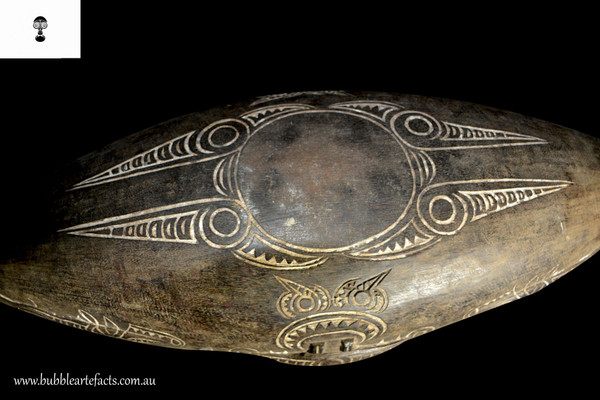 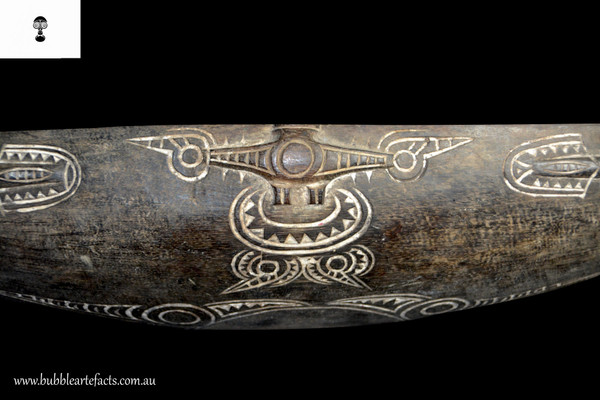 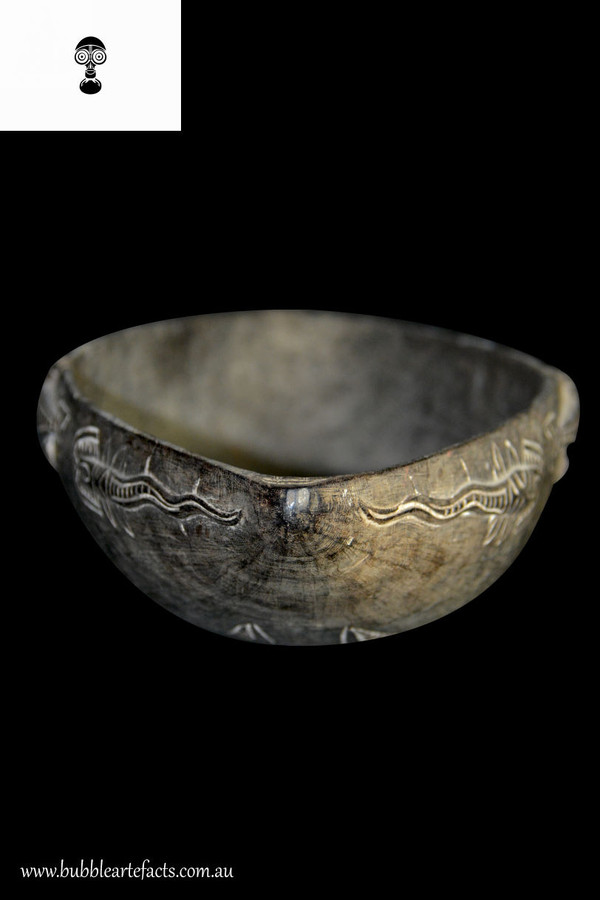 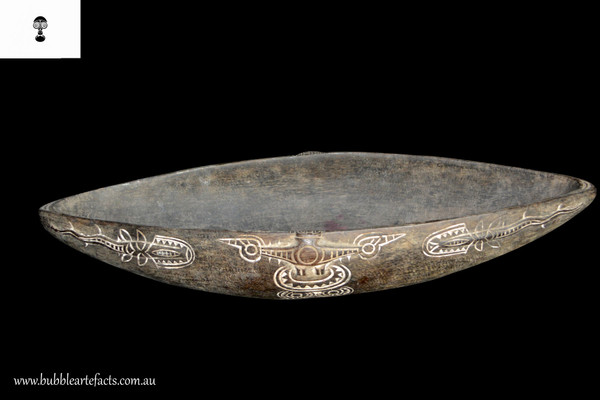