While I understand the thoughts that go behind these queries, I can’t help but feel like such individuals are overlooking the essence of the art in some ways.

The principle that I adhere to is that good art will continue to remain good art, regardless of whether it is a used piece or an old piece. It is crucial to understand that the fact that a piece is old, does not necessarily make it good. Which brings me to my next question- is the art actually old?

Take a moment to think about all the remarkable pieces of art that are rooted in Native American culture and created on the Northwest Coast of the United States. Moreover, according to collectors, such pieces are exceptional collectibles. One does not think twice before spending a good amount of money on high-end masks that are produced to be sold the art market. There are many remarkable pieces that are quintessential examples of tribal art and include several products such as pottery, buffalo hides, beadwork, regalia, and masks.

But if we look at art that is created for art markets in Africa, New Guinea, and other distant lands, it is very unfortunate to note that such pieces are not considered to be as valuable. And unfortunately, this contributed to the development of demand for “old” and “used” pieces, consequently creating the term 'fake' market (to which I hate the word!).

Interestingly, Sepiks find it very easy to make things look very old. However, in comparison to Africans who have been honing these skills for 200 years, the Sepiks are considered to be novices. Moreover, artists are not the only people who mislead buyers by misrepresenting the age of a piece of art. Several dealers are also known to lie about the age and the use of the pieces, among whom a few manipulate the pieces to make them look more aged.

Moreover, this trend has led several remarkable pieces to be perceived as low-quality artefacts, and many skilled artists to become vendors of souvenirs. Let us delve a little deeper into the issue at hand. 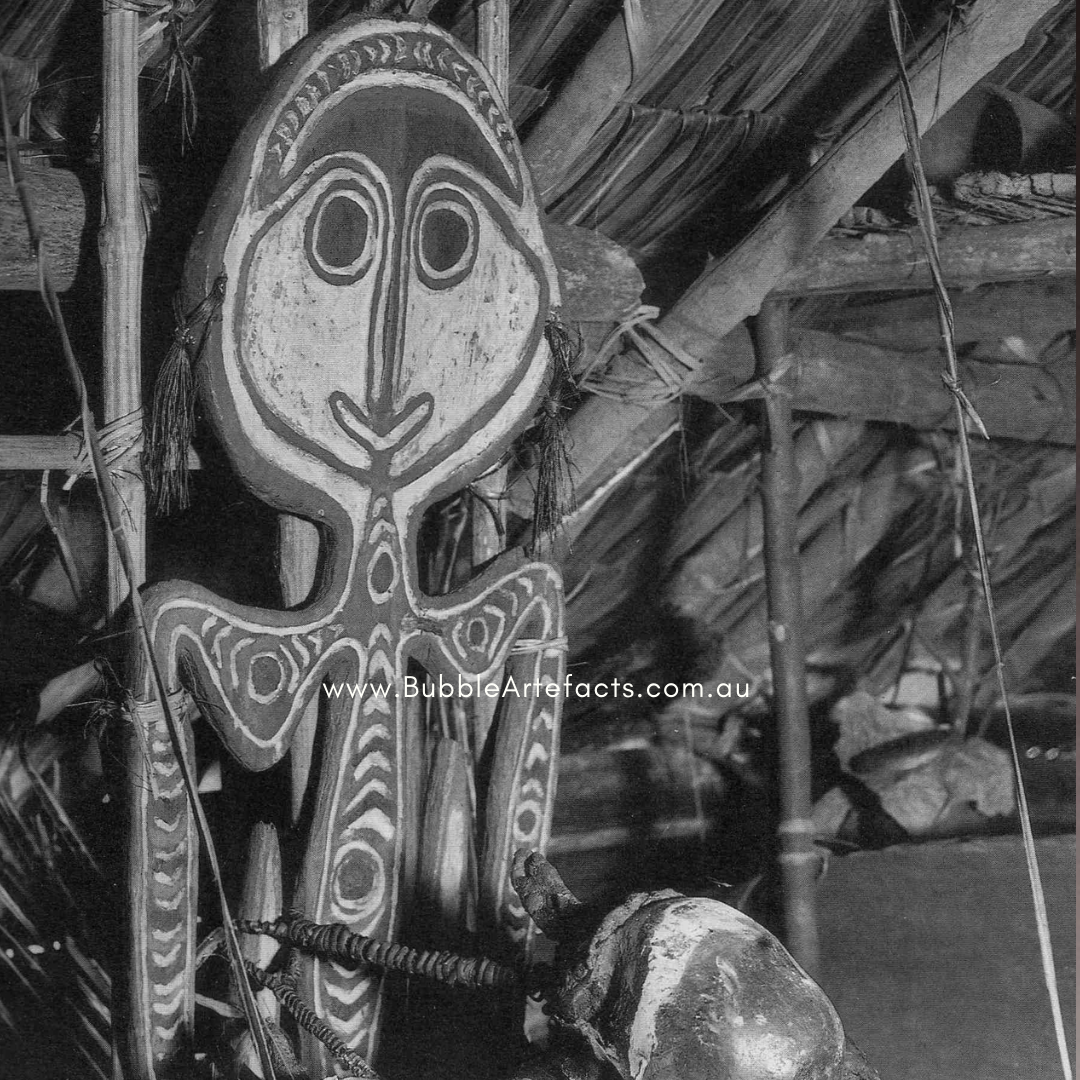 In the jungle, old is relative

Whenever an item is listed as old, be cautious. Be even more cautious if they have been obtained very recently. Unless proper preservative techniques are used, wooden and organic items cannot sustain over a long period. A few types of artefacts are substituted with new ones when they begin to age, in New Guinea.

A few types of masks were used for a very short period. The rest were either reused or used as a mantelpiece at homes and were painted over each year to mark a new religious cycle.

If any mask was rendered to be useless and old, it was discarded, with no sentiment attached to it. Similarly, any mask that has been eaten by bugs would also be discarded. Then, a new mask would be created.

Age cannot be solely determined by a piece’s condition. That is because even new pieces that are indigenous in nature tend to deteriorate due to exposure to the environment or bugs, or even due to high utility, based on the environment in which they are stored. However, its quality cannot be determined by how aged it is or looks, especially when it comes to its utility for the people.

In this context, the purpose of such a piece in the culture gives it the value that it holds.

It is very difficult to find pieces that are actually old. Your best chance at finding genuine old pieces would be to look for those that were collected long ago and then preserved. Moreover, outside of museums and other private exhibitions, there aren’t a lot of old pieces in the market. With just a few tricks, however, any piece can be made to look old.

Therefore, instead of asking about when a piece was obtained, it may be smarter to ask how old it was when it was collected.

Many people also focus on the term “used.” In Africa, many vendors are aware of the demand for used masks among westerners. Hence, several times, each mask is worn once, following which the wearer dances, and then removes the mask and dons another. Hence, in just a few minutes, many masks are transformed to “used” and “danced” masks.

On the other hand, several pieces from New Guinea may look very new but are still exquisite pieces. Such pieces are quite rare and were used only for a specific occasion, but all the proper spirits were still imbued. Thus, an old-looking work does not necessarily mean that it is of high-quality too. Thus, one must value its purpose in the culture over its supposed age.

It is interesting to note that while the people of New Guinea have changed quite a lot since they were first encountered by people from other parts of the world, they still do adhere to many of their religious beliefs. Even today, you will still come across quality pieces that have been used and still play an integral role in the cultural and spiritual life of the group.

Just to reiterate, I perceive a sense of unfairness and discrimination between the attitudes of people regarding art pieces of North American Native Cultures and New Guinea’s tribal artifacts. A crucial question is: Why is an amazing contemporary carving from the Sepik river village of Kamanabit considered be of less significance when compared to a contemporary Northwest Coast carving?

Regardless of where an individual hails from, if their work is remarkable and they are highly skilled, they deserve appreciation and recognition. We would be unfair to stick to the notion that tribal cultures must regress to Stone Age.

If your objective to buy such art is the optimism that its value will increase with time, you are in for some disappointment. While the value of a piece might see a rise, it is not easy to sell it.

The market for Oceanic Art is very narrow, and thus, finding a suitable buyer could take years sometime. If you choose to sell to a dealer or gallery, you will most likely be offered a price that is lower than you had paid, or at best, you may be offered the same price, even after appreciation.

In case you like a work of oceanic art and it resonates with you on some level, do not worry about whether it will be valuable later. All that matters is that you will enjoy it at all times. And if its value does increase, then that’s even better. But if you do love the piece, you may not want to sell it. 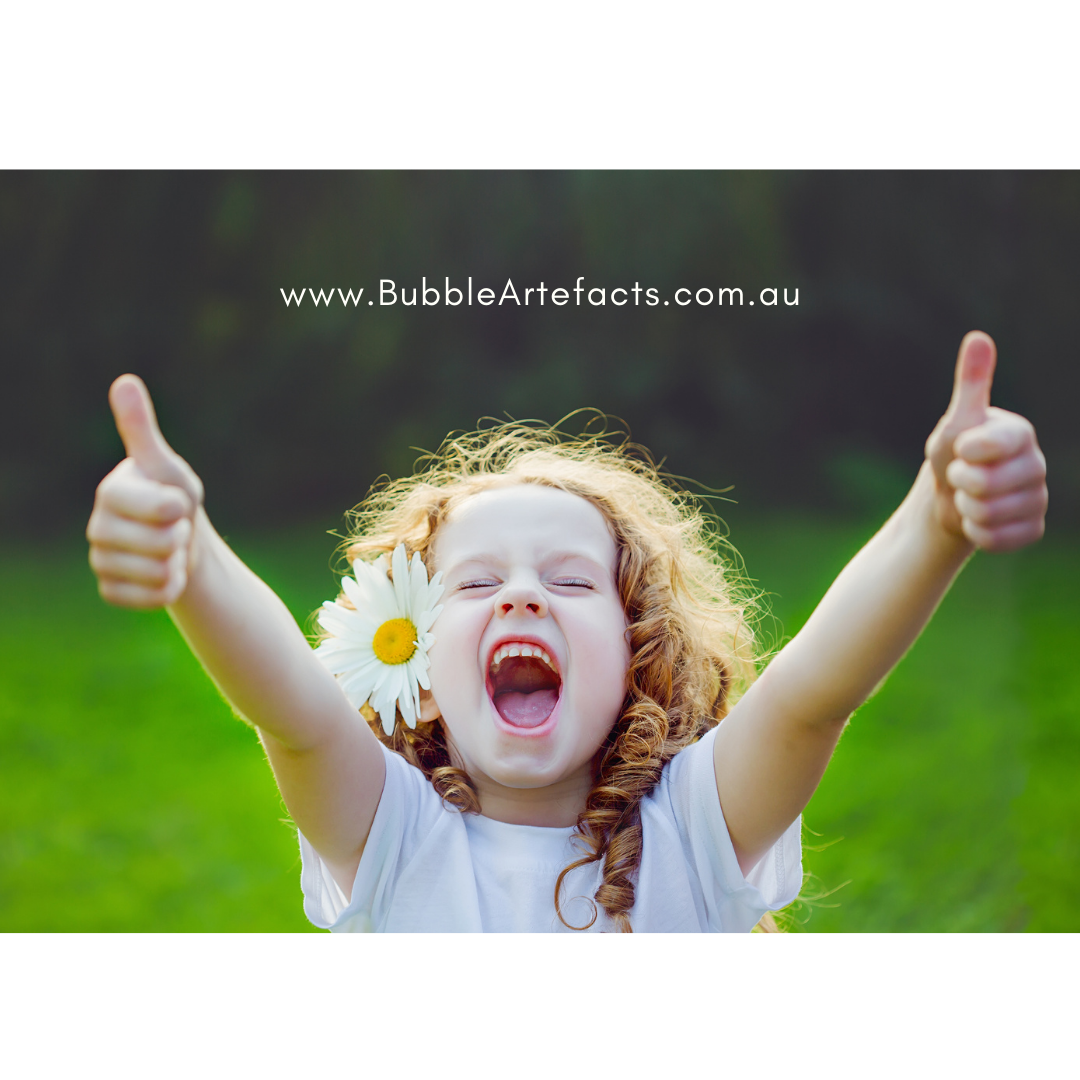 Your cart is empty.
Member of the Oceanic Arts Society (OAS) Member of the Papua New Guinea Association of Australia