This is a fabulous old Handmade Clay Incised Relief Bowl from the Abelam People of the Sepik River Region of Papua New Guinea. These diverse tribal people maintain some of the most unusual and distinctive ceramic traditions found anywhere in the world. New Guinea ceramists gather clay in the hills or swamps surrounding their villages and form it into wares that range from superbly functional cooking and storage pots to highly esoteric sacred figures. In Papua New Guinea both men and women make clay items, depending on the region, cultural group, and techniques involved. In many coastal communities women specialize in making thin-walled, round-bodied cooking pots, often beating the clay into shape over a stone. Where designs are painted on the objects after firing, this is done by men. No potter’s wheels or glazes are used. Quick low-temperature firing under piles of burning brush transforms the clay into porous earthenware. This is a stunning collectors piece.

Close friends, Rene Vanden Berghe and Guy Spilers found themselves living a life of adventure they sought out and embraced. Born in Belgium just prior to WWII, they spent their youth under German occupation. After the war, the adventures continued with National Service in 1953-54 serving in an elite battalion: the para-commando platoon. After military service was over, Rene studied tropical agriculture and used a government grant to start a coffee plantation in the Belgian Congo where he only escaped by “the skin of his teeth” when he had to flee during the Lumumba Insurrection in 1961. He and Guy then emigrated to Australia where they secured employment as overseers for the Catholic Church Mission in New Ireland – running a plantation from 1962-72. Their knowledge, diligence and military training saw the plantation prosper despite tribal fights, earthquakes, riots and the occasional confrontation with axe and knife-wielding workers. Their practical skills were balanced by a love of art, photography and travel. A talented amateur photographer, Rene left an extensive collection of photographs of their experiences and travels. After leaving the plantation they traveled throughout Melanesia, French Polynesia and Micronesia, Europe, Asia and South America before settling in Nambour on the Sunshine Coast. They collected tribal art pieces throughout their travels to inspire Rene’s love of painting and sculpture. 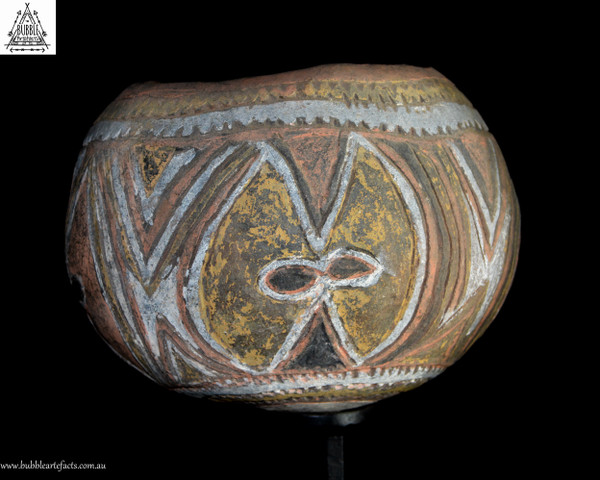 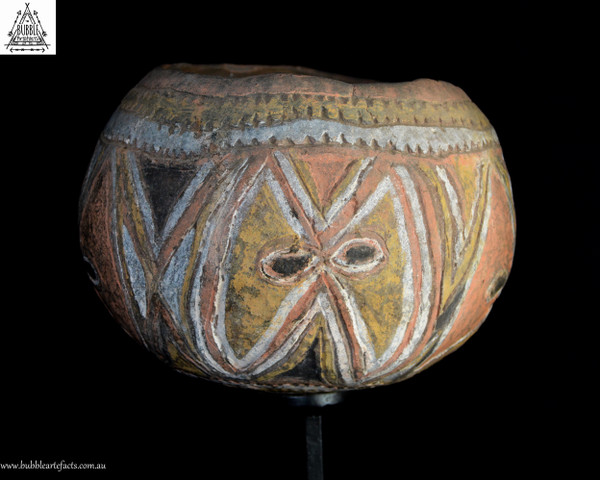 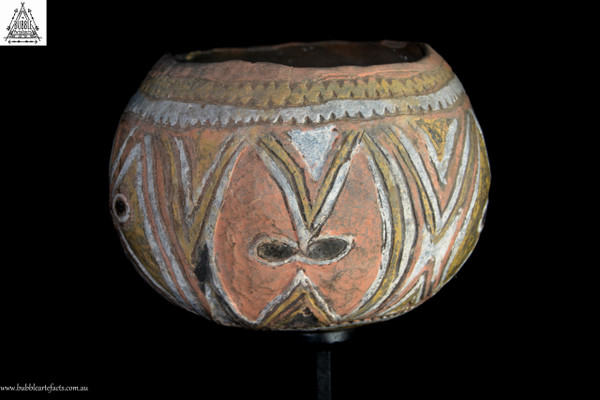 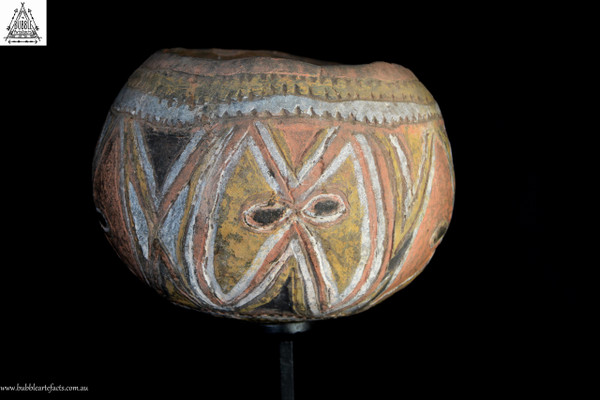 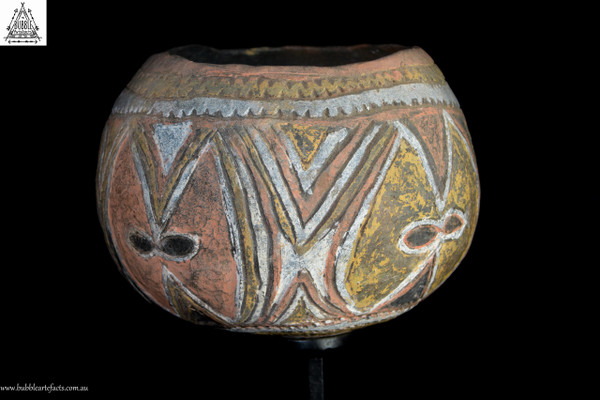 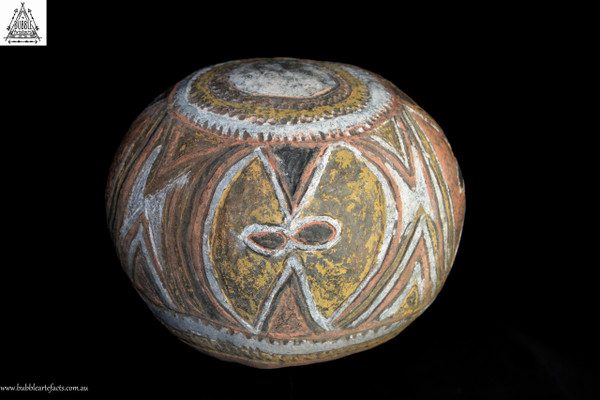 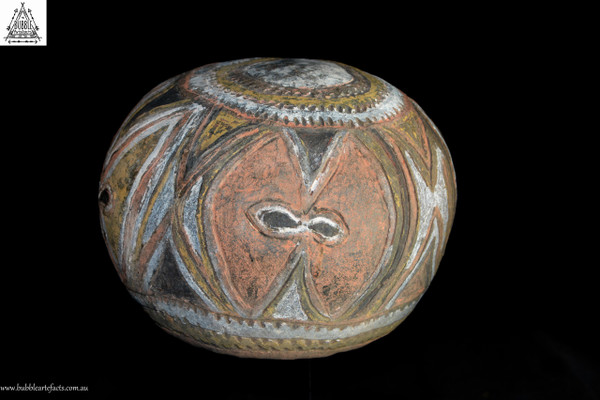 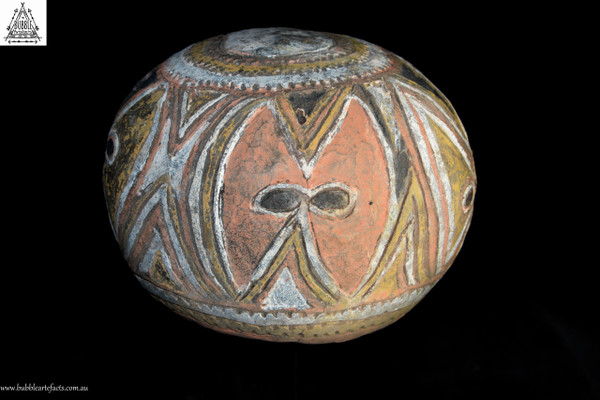 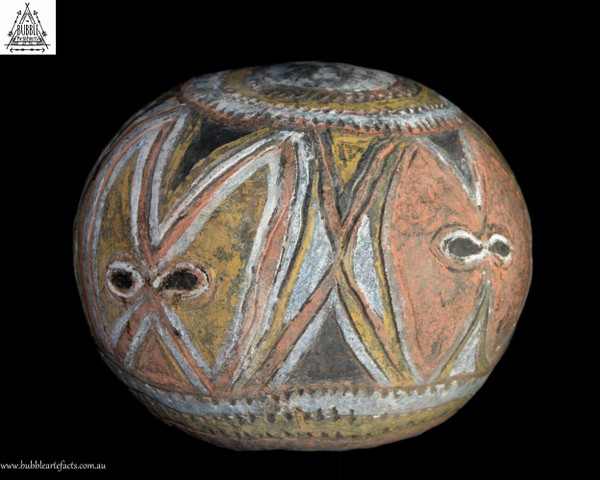 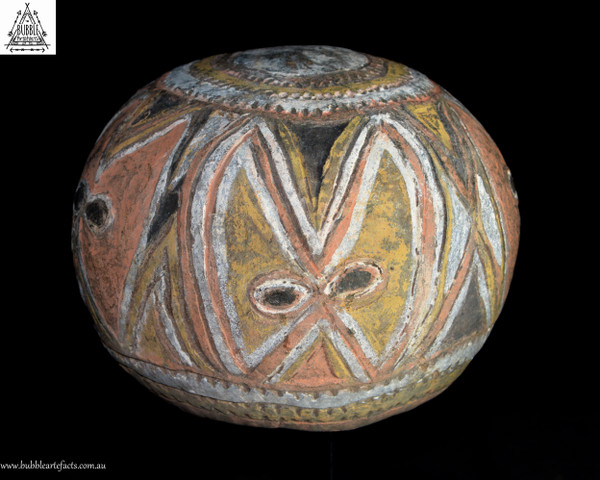 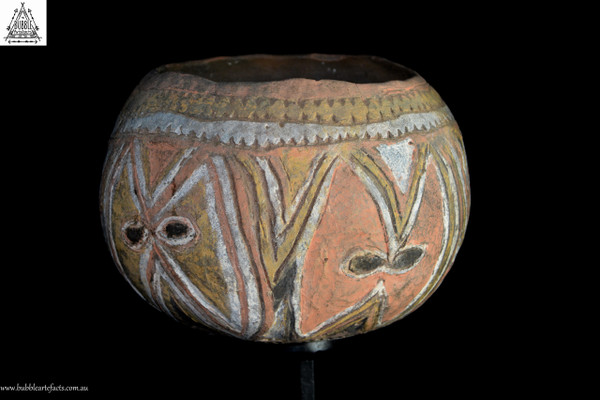 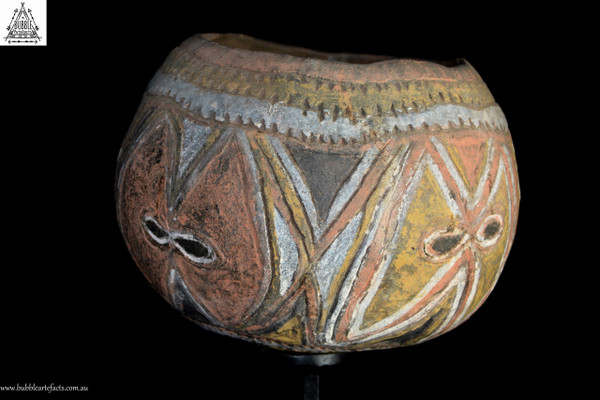 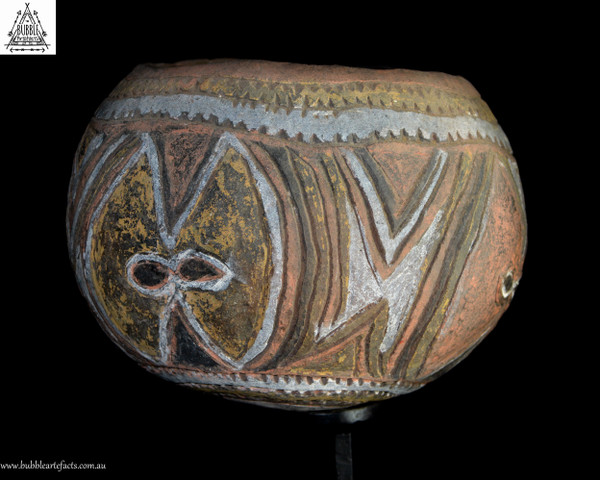 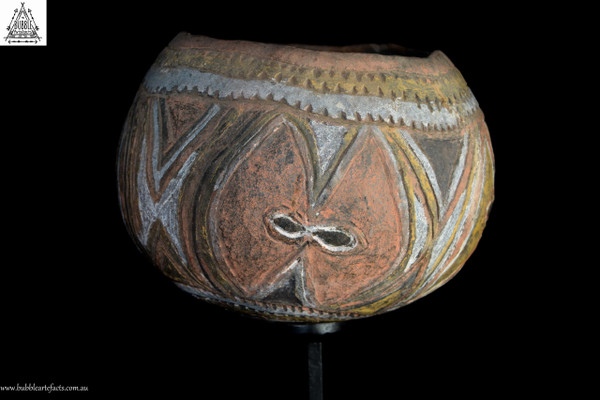