Filed collected, this is a beautiful  rare carved Balsa Wood Yam Harvest Mask from the 1980's made by the Wosera tribe of Papua New Guinea. Abelam art follows traditional ideals, each man's pieces may be unique and are his creation and interpretation of Abelam spiritual power. All initiated men are expected to carve with the more experienced men supervising the work, or a man may pay a better carver to carve for him. The best carvers are recognized as being more spiritually powerful. Carvings are seen as temporary and are often discarded after use, as the carvers know they can always create more. Some carvings are considered too powerful to keep after the ceremony is over and are carried away a safe distance from the village and left in the jungle. Common colors are reds, yellows and whites from clay ocher's and black from charcoal and soot. Several intense reds come from plants, as does a blue. Colors have magical power and, white is used to make the long yams grow.

The mask shows good age and layers of pigments. This mask is well carved and painted; painted work is always the dominant feature of Abelam art, the carved form generally being more simplified. Tied to a yam at the yam-lining ceremony to depict its “face”.

Abelam life is centered around year-long rituals associated with growing giant yams, their most important food source. The yams importance is also reflected in Abelam language by the large vocabulary used to describe the varieties and growing phases. When harvested, long yams are decorated to represent spirits affiliated with their ancestors.

The Dioscorea alata, or long yam, is a vital and fundamental part of Abelam culture. Social mores, economics, social standing, etc. are all elements of the animistic yam culture. Over centuries the long, straight branch-like yams have come to represent objects of reverence for ancestral spirits. They are treated with utmost care and formality. The wooden masks in this exhibition represent those ancestral spirits.

This beautiful mask is made for the yam ceremony by the Abelam which are becoming increasingly scarce. The masks, while made for a single purpose, rarely if ever repeat in form, and are highly valued among those who use them. They are under-collected and under-appreciated in the West, particularly in the United States, probably because the woven, coiled, and plaited fibers are seen as more ephemeral.

The Abelam say that their yams were given to the them by Wapikan, along with rules for living properly. As long as they followed this path, the yams grew easily. However, they drifted away from Wapikan's ideals and he killed himself in despair. After that, the yams only grew with very hard work.

The growing of yams and the year-long rituals associated with them form a main center of Abelam life. Yams are the most important food, so many different names are used to describe the varieties and stages of growing thems, just as the ocean-going Polynesians have many terms to describe the sea. At the harvest yam linings, the decorated long yams (dioscorea alata) represent the nggwal spirits who are affiliated with the ancestors of the Abelam. 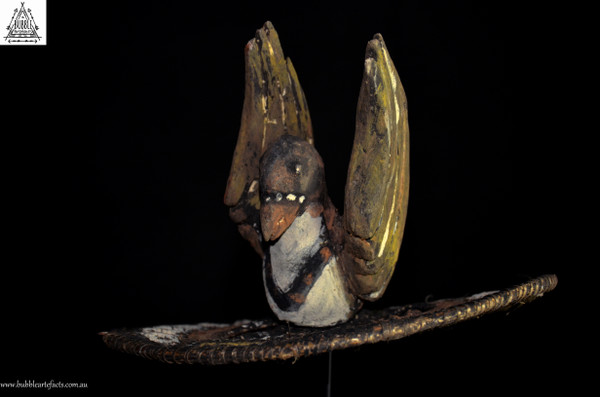 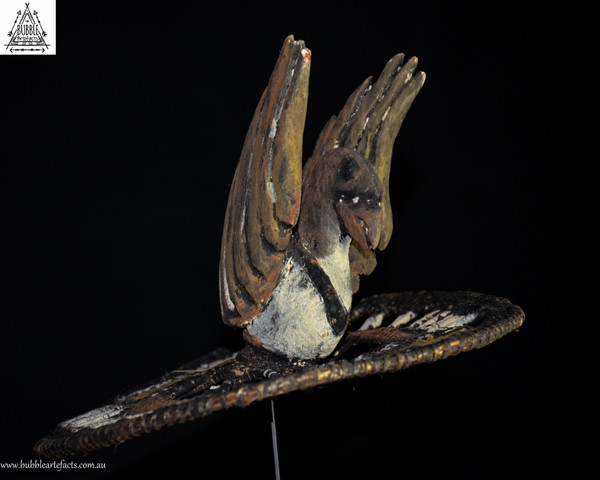 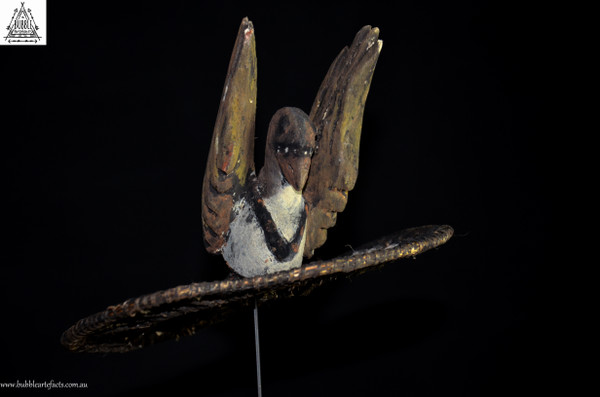 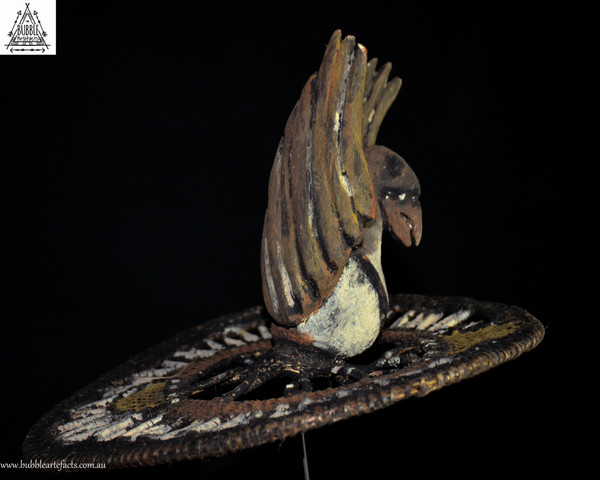 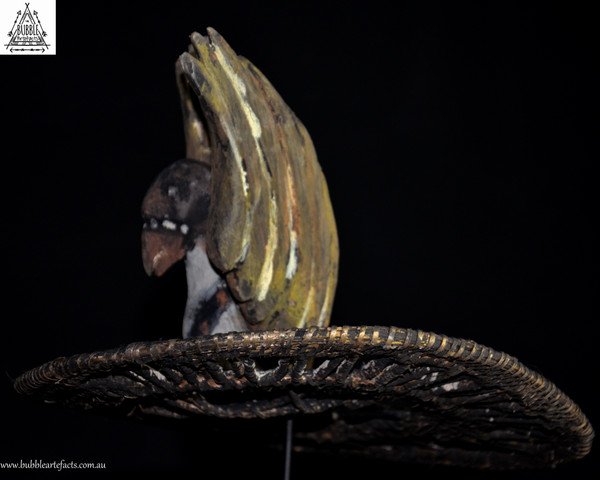 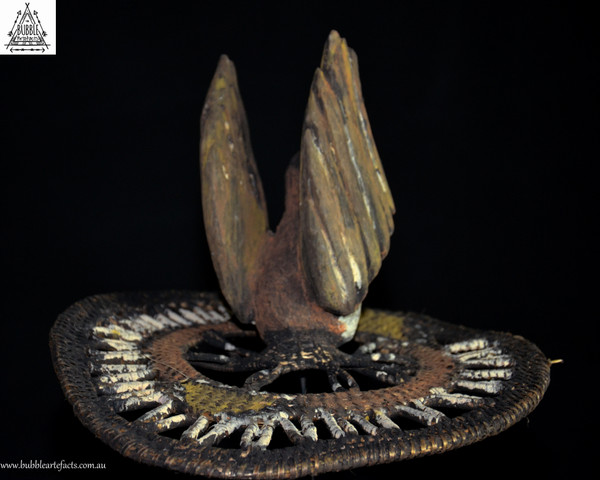 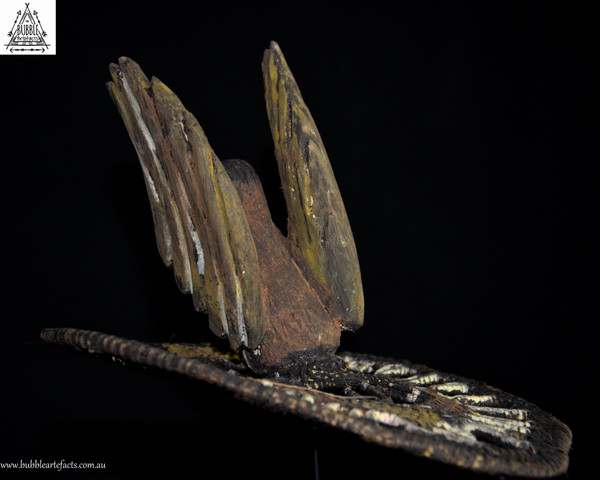 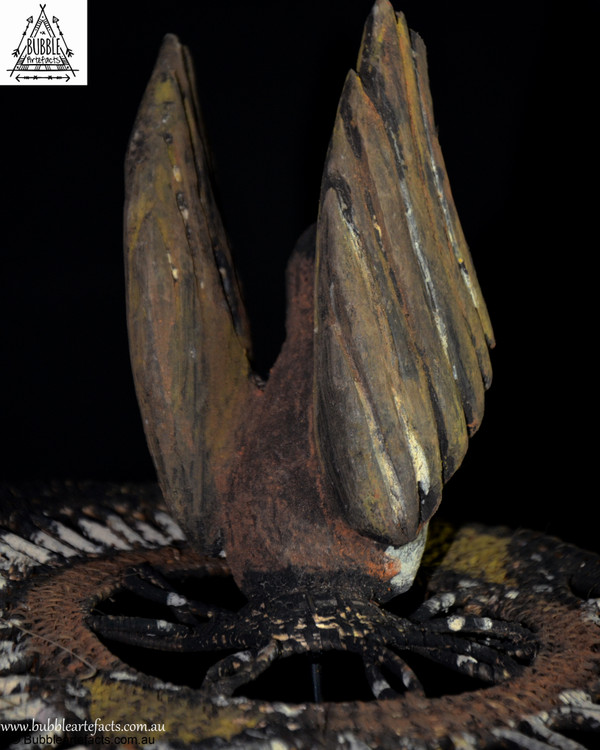 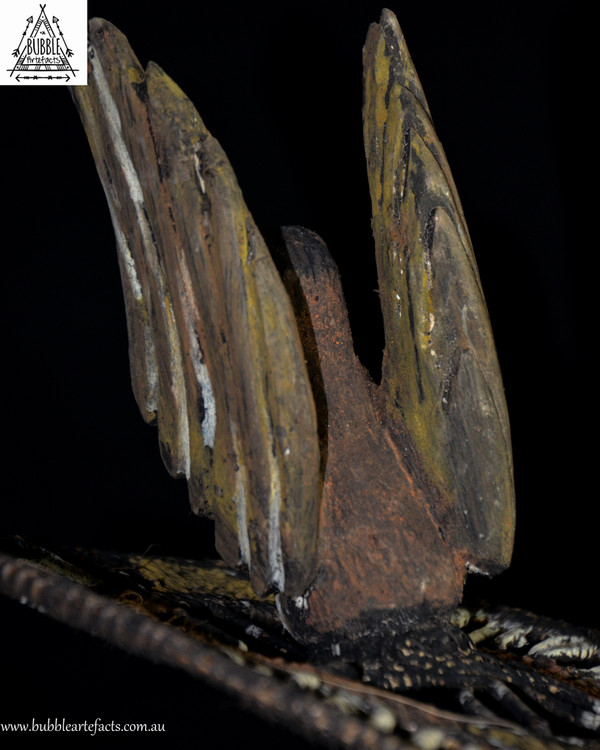 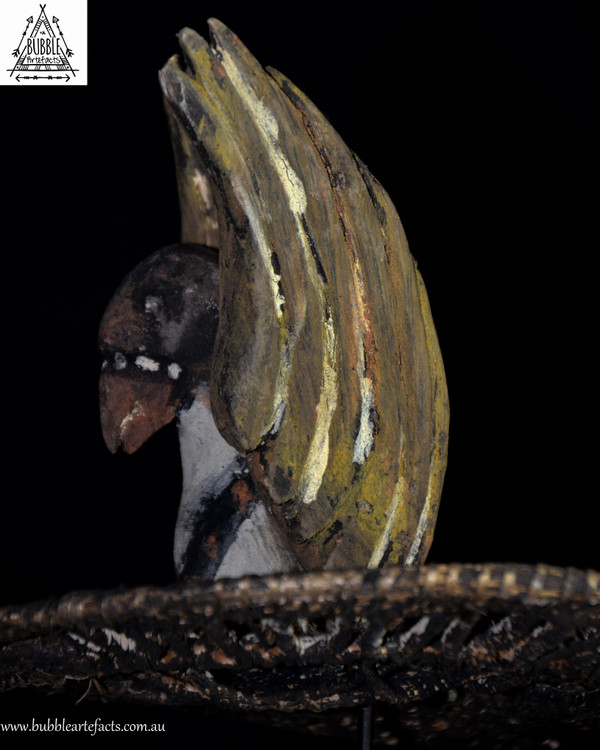 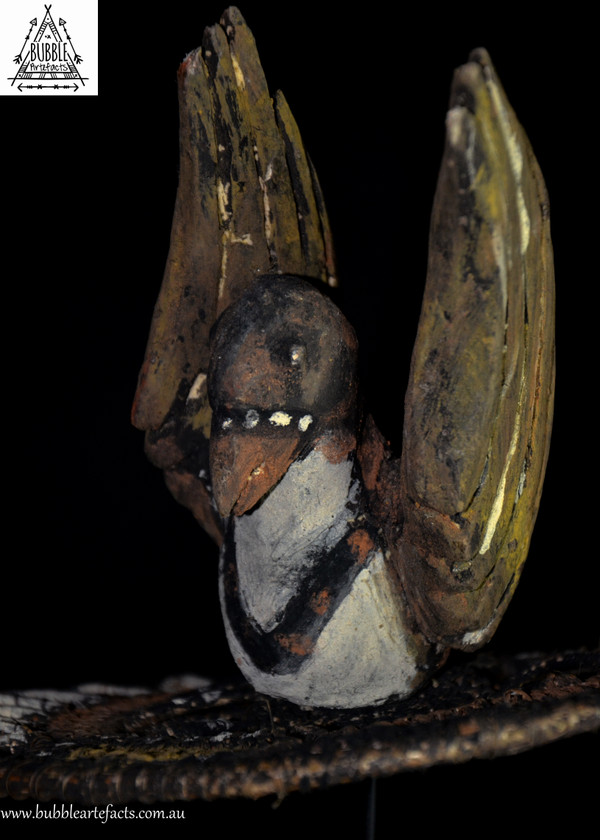 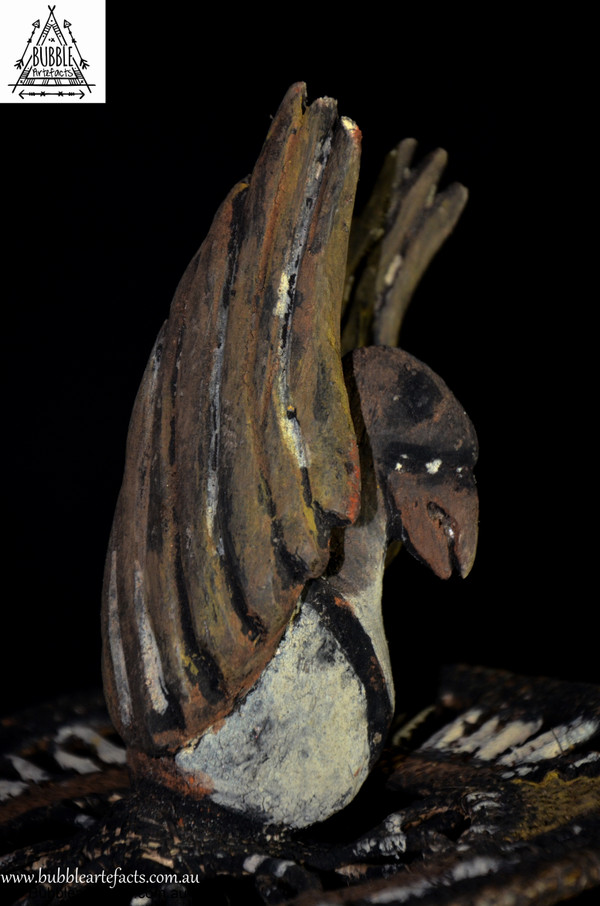 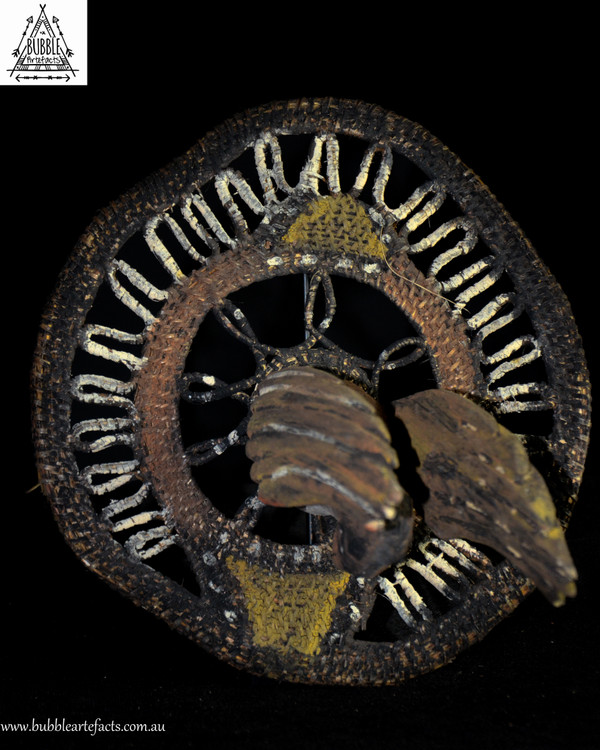 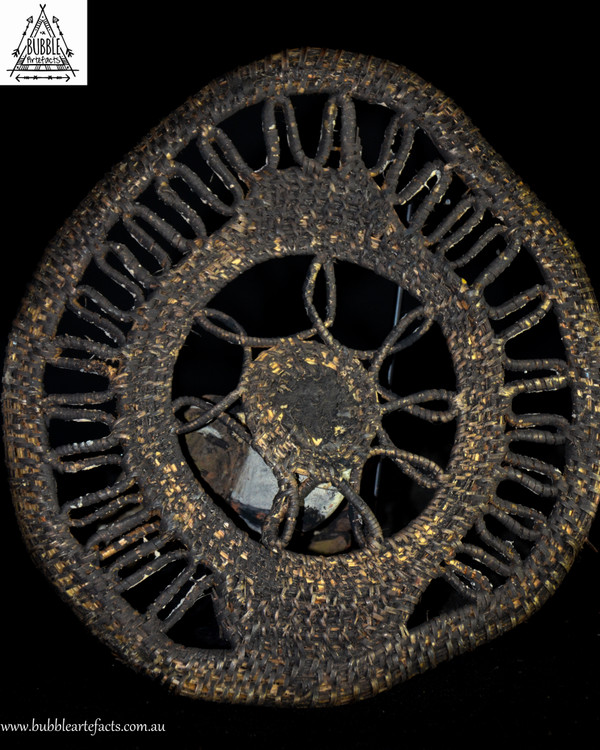